Marr will continue playing lacrosse in 2021 for the Univeristy at Albany as a 5th year graduate student. Like her father, she is dedicated to growing the game of lacrosse through a positive style of coaching.

Three-year varsity lacrosse player at Shenendehowa, lead Plainsmen to 2015 Section 2 Class A state title game, first for high school since 2007. Two-time Suburban Council All-Star, including First Team in 2016. Served as a team captain in senior year. Marr scored over 35 goals in each of final three years of high school.

Clinics put on by UAlbany

A local to the Capital Region, Pendergast was a three-year varsity letter-winner at Shenendehowa High School in soccer and lacrosse. She was named to the 2014 Second-Team Suburban Council All-Star and won the Devil Dog Ground Ball Award in 2014. She participated on the 2014 and 2015 Adirondack Region Team of the US U19 Team for the US Lacrosse National Tournament and was on the Upstate Division of the Empire State Team in 2015. 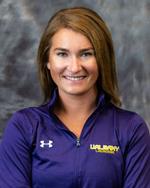 Gallagher arrived at the University at Albany in July 2018 after spending the previous season as the defensive coordinator at Army West Point. Before her stint with the Black Knights, Gallagher coached under current UAlbany head coach Katie Rowan for two seasons at Wagner College.

Gallagher is a former defensive standout at the University of Notre Dame where she captained the team during her senior season in 2015.  She was a three-year starter for the Fighting Irish and started in all 20 games during her senior campaign. A four-year letter-winner, Gallagher played in 69 career games and totaled 54 ground balls and 32 caused turnovers.  She was a member of the first Fighting Irish senior class to make FOUR consecutive NCAA Tournament appearances.

Gallagher graduated from the University of Notre Dame in 2015 with a degree in Information Technology Management, and earned her MBA in Finance from Wagner in 2017. 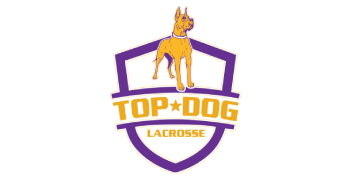